Disputes over the installation and dismantling of MAFs 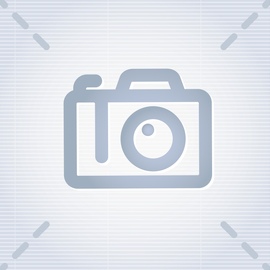